UCP 600 (UNIFORM CUSTOMS & PRACTICE FOR DOCUMENTARY CREDITS) - WHAT IS IT?

The Uniform Customs & Practice for Documentary Credits (UCP 600) is a set of rules approved by the International Chamber of Commerce, which apply to financial institutions issuing Letters of Credit – payment mechanisms providing companies with an economic guarantee when trading internationally. Numerous banks and lenders are subject to this regulation, which aims to standardise international trade, reduce risks of trading goods and services, and govern trade in general.

UCP 600 ("Uniform Customs & Practice for Documentary Credits") is an official document issued by the International Chamber of Commerce (ICC). It is a set of 39 articles on issuing and using Letters of Credit that applies to 175 countries around the world, constituting some 1 trillion USD of trade per year.

UCP 600 replaced UCP 500 on July 1, 2007. It was rewritten to standardise an existing set of rules and to benefit all parties involved in trade finance transactions. UCP 600 was created by industry experts, and mandated by the Banking Commission, rather than through legislation. The first UCP was created in 1933 and has been subsequently updated throughout the years by the ICC. The continuous revisions have resulted in the most current version being the UCP 600.

UCP 600 rules allow flexibility for the international parties involved, but are incorporated into contracts optionally, and have to be specifically outlined in trade finance contracts in order to apply.

A supplement to UCP 600 is the International Standard Banking Practice for the Examination of Documents under Documentary Credits (ISBP), ICC Publication 745. It helps identify whether a document complies with the terms of Letters of Credit.

Credits issued and governed by UCP 600 will be interpreted in line with the entire set of 39 articles contained in UCP 600. Exceptions to the rules can be made, however, by an express provision in a contract and/or agreement.

UCP 600 rules are the most efficient in relation to trade, and the majority of Letters of Credit are subject to them. At the recent ICC UK Winter Trade Finance Conference, there was a special programme which addressed UCP 600. It looked into recent developments in industry practices and ICC policies, as well as provided a review of the latest Banking Commission Opinions.

EUROCOMMERCE Limited Group of Companies consists of its Registered Office in London and its Representative Office in the United Kingdom. EUROCOMMERCE LTD (REGISTERED OFFICE) is a Class A International Banking Financial institution incorporated under the revised laws of U.K. The license provides authorisation to conduct business with third parties across industries and geographies worldwide. This office does not provide any services to any natural person or legal entity in U.K. is regulated by the Financial Services Regulatory Authority in U.K. EUROCOMMERCE LIMITED (REPRESENTATIVE OFFICE) is a company incorporated under the laws of England and Wales with company registration number 12025631. This entity is a non-banking financial institution that facilitates international business transactions through issuance and relay of various trade finance instruments. The London-based Representative Office offers Letters of Credit and Standby Letters of Credit to corporate clients only. This office does not provide regulated or controlled services or activities.
Disclaimer
EUROCOMMERCE LTD would like to advise its customers to report any suspicions which they may have regarding the identity of any intermediary who promotes products or services of the Bank or any intermediary bearing similar names. You should verify with EUROCOMMERCE by calling the Bank's Customer Service Number emailing office@eurocommerce.uk. Please also be aware of bogus SMS messages and voice message calls or fraudsters who impersonate the staff of Eurocommerce.
Important Notice 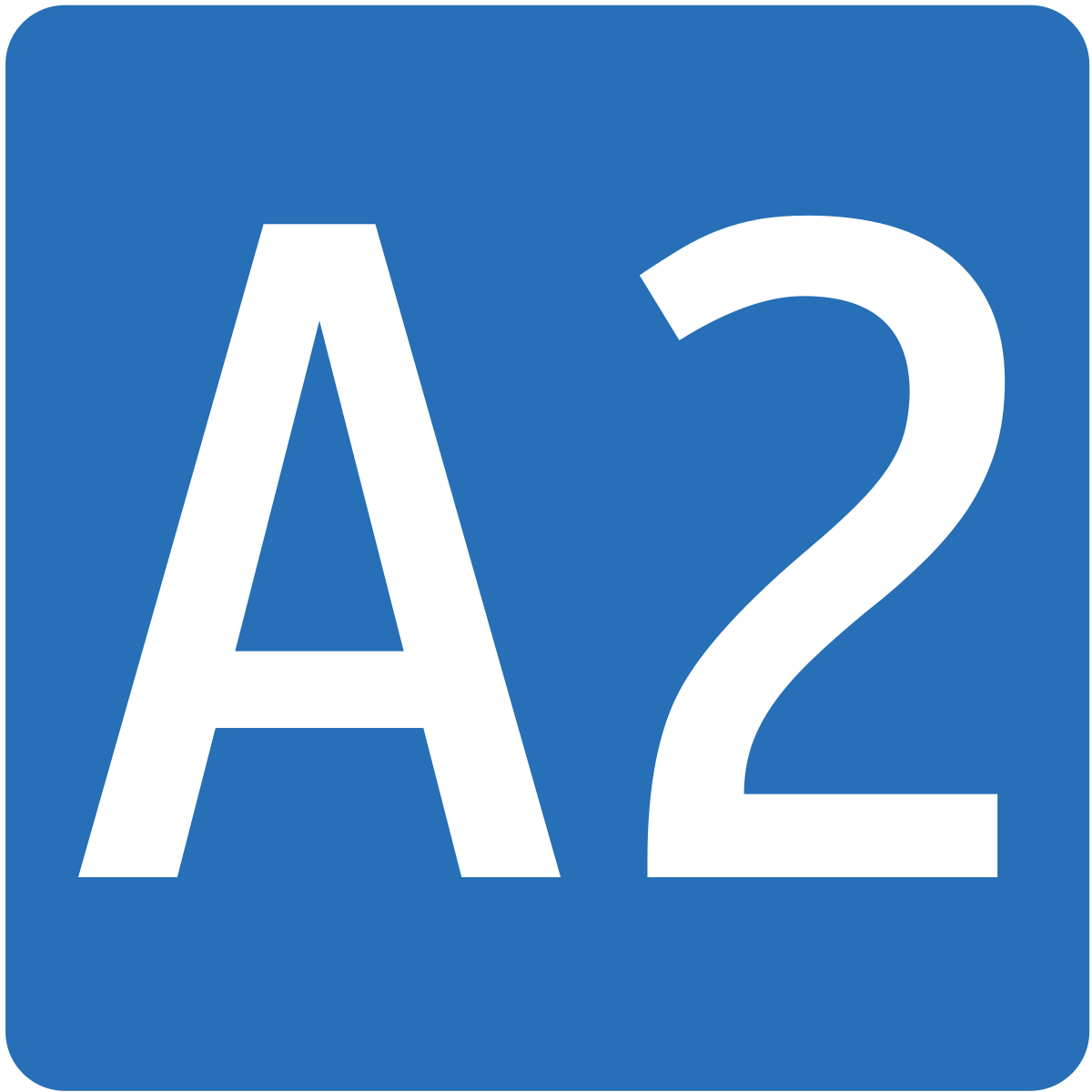